Why is Concrete So Strong? 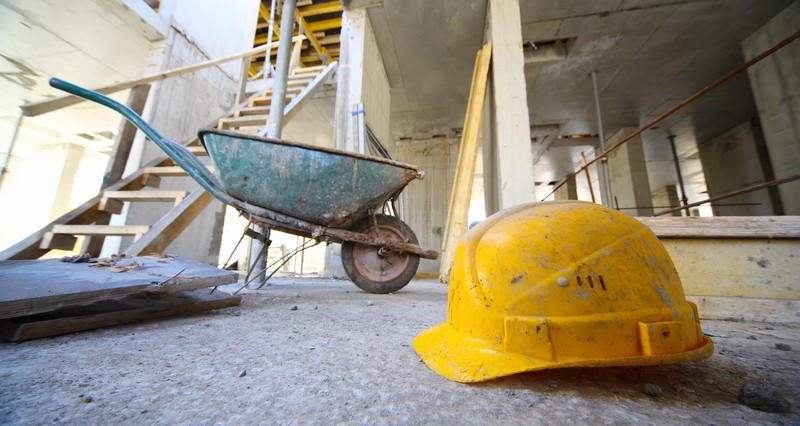 Concrete is a fantastic material that is used worldwide to create some of the most impressive, strong and long lasting structures. Suitable for a whole range of constructions, including pavements, houses, skyscrapers, dams and bridges, the strength of concrete very rarely fails to hold up. With concrete being so integral to our society, this month we’re looking into the question: why is concrete so strong? 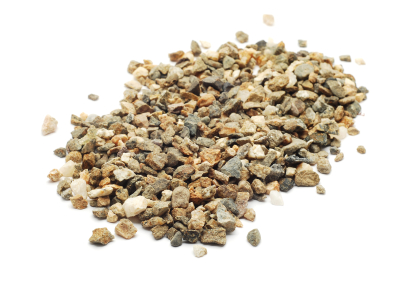 The most simple answer comes down to the production process: concrete is produced when a paste of portland cement and water is mixed with both small and large aggregates. When the paste and aggregates meet, the paste coats the surface of the aggregate and a chemical reaction called hydration takes places, causing the paste to harden and the entire mixture to gain strength.

The science behind the reaction is a little more complex: Concrete is a composite material that is made up of a binder (the cement paste) and a filler (aggregate), which when mixed form chemical bonds with water molecules to become hydrated. This hydration causes the concrete to cure.

The tricalcium silicate compound is responsible for most of the strength of concrete, releasing calcium ions, hydroxide ions and heat, which speeds up the reaction process. Once the material is saturated with calcium and hydroxide ions, calcium hydroxide begins to crystallise and calcium silicate hydrate forms. The production of crystallisation leads to more and more calcium silicate hydrate forming and thickening until the water molecules’ path is blocked and there are no longer any empty, weak spaces in the mixture. This results in a very low porous, and therefore very strong, structure.

Following the science behind the creation of concrete, there are simple steps that can be taken to make concrete even stronger. High-strength concrete is created by simply adjusting the ratios of cement, water, aggregates and admixtures to form stronger bonds that make for more robust, long lasting concrete. The lower the water to cement ratio, the stronger the mix will be, but as water is an essential element to the hydration process, it is necessary to ensure that enough is still used to saturate the mixture. In general, cement is made with a water to cement mass ratio of between 0.35-0.6.

As well as being immensely strong and popular for use in construction, concrete has a rather interesting history; read our 8 amazing facts about concrete here!

Concrete use dates back to Egyptian times

Yes, even the early Egyptians saw the benefits of using concrete in their buildings, with a primitive form made from gypsum and lime being used as infill in the construction of the pyramids over 5,000 years ago. Mud and straw was used to form the bricks.

Located in Rome, the Pantheon was commissioned by Marcus Agrippa as a temple to all the ancient Roman gods, but sadly both this and the second structure caught on fire. The third Pantheon, which is still standing today, was finished under the rule of the emperor Hadrian in 126AD. Standing at 43 metres tall and 43 metres wide, this dome is still the world’s largest unreinforced (without steel bearers) dome today, beating out other impressive structures such as St. Peter’s Basilica. Thanks to the durability and longevity of concrete, the Pantheon is considered to be one of the best preserved buildings of ancient Rome 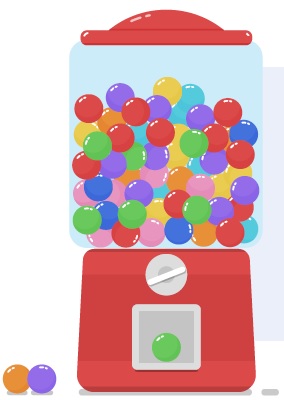 You can get bubblegum scented concrete

Yes, you read that right! Construction companies such as Quintechs LLC have been experimenting with decorative concrete, including making concrete smell more appealing. Smells available include bubblegum, vanilla, thyme, coffee and lavender. On large concrete structures the scented form release agents are applied directly onto cured concrete where they react with the alkali present and bond, emitting a pleasant smell.

Concrete makes up one of the Seven Wonders of the World

The Statue of Christ the Redeemer, located in Brazil, is built from reinforced concrete and soapstone. The statue took nine years to complete through the 1920s and weighs in at 635 tonne with a height of 30.1 metres.

Huge concrete dishes, often referred to as ‘concrete ears’ or ‘sound mirrors’, were erected along the south coast of England during the Second World War. Small microphones were suspended above the dishes, allowing a listener to detect approaching aircraft up to 27 miles away. The advancements in technology, however, soon made these systems obsolete.

The oldest ever piece of concrete is over 12 million years old and was found in Israel in the 1960s. The natural deposit was formed when an oil shale had exploded near limestone and when the two touched, a layer of concrete was formed. 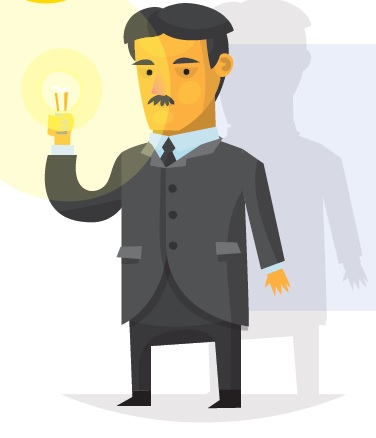 Thomas Edison had 49 patents experimenting with single pour concrete houses and furniture, including refrigerators and pianos, which he thought could be built in a single pour with the right mold. Unfortunately, production scale was limited and the production wasn’t financially viable, otherwise who’d have known what we’d be using concrete for now!

Man-made cement was invented by a Leeds Bricklayer

In 1824, an English bricklayer named Joseph Aspdin patented portland cement after many previous failed attempts. Aspdin began by mixing clay and limestone together, and when this mixture burned a fine powder was created, which he named after Portland because it reminded him of a stone on the isle. This creation radicalised the construction industry as it was so fast-setting and aesthetically attractive.

If you’re looking for high quality concrete suppliers in Essex, look no further than Neil Sullivan and Sons. We are well experienced in all aspects of concrete services for both domestic and commercial projects, including supplying volumetric concrete and on-site mixed concrete, floor screed and aggregates. For more information, get in contact today.