The Benefits of Road Sweepers in the City

Road sweepers are one of those seldom lauded but incredibly useful machines that most of us just take for granted. Much of their work is done early in the morning so that they cause as little inconvenience as possible, but if anything, the chances are that most of us still curse them on the odd occasion we come across them. 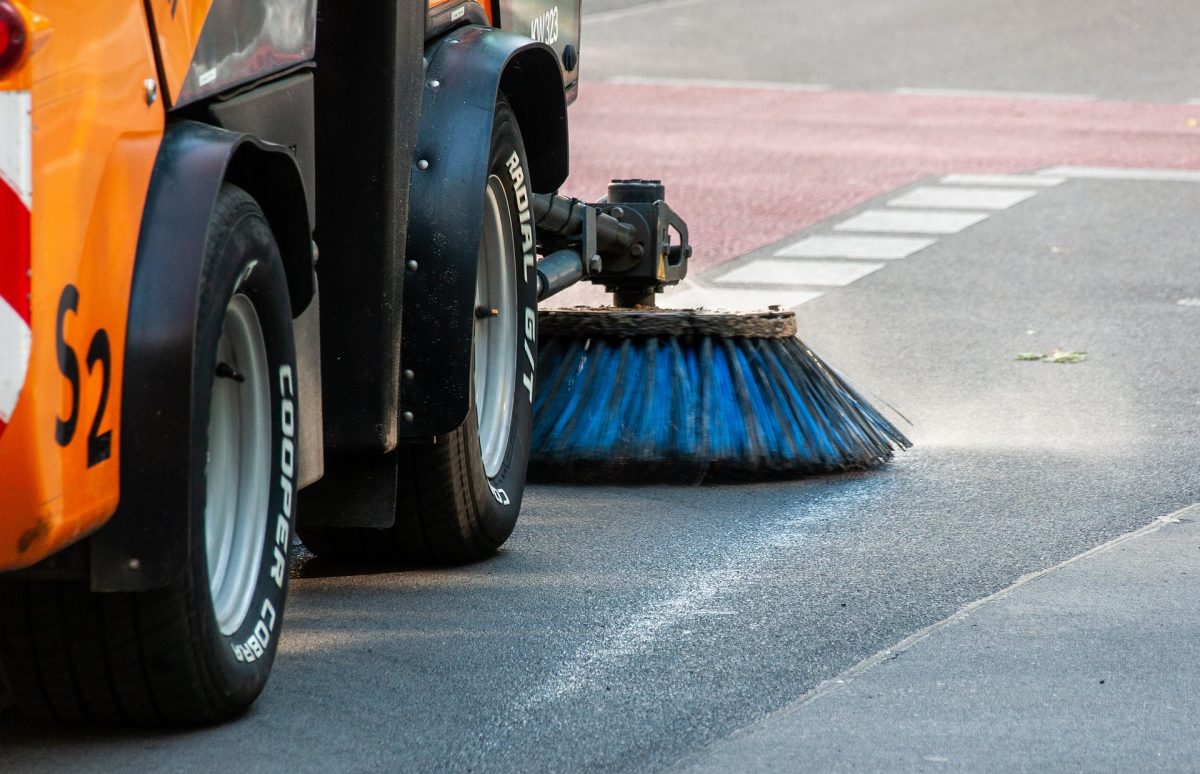 That’s because they move slowly on the road or get in the way when you see the smaller versions doing the same job on our pavements. Despite the positive work they’re doing, we’re more likely to be impatient with them rather than enjoy the results.

So, this month at Neil Sullivan & Sons, we thought that we would remind ourselves of the many benefits that road sweepers bring to our towns and cities.

The first and most obvious benefit of using road sweepers in our cities is that they do more than most to keep our streets clean. Whether it’s leaves falling in the autumn, general debris getting blown about in the wind, or litter discarded by careless and thoughtless people, accumulated rubbish, waste and mess can have a significantly negative impact on the appearance of our urban environments.

Road sweepers are a simple way of tackling this problem.

You might occasionally still see solo workers dealing with this kind of mess armed only with a broom, but road sweepers do the job far quicker and far more effectively, ensuring that maximum ground is covered in minimum time.

If large amounts of rubbish are allowed to build up, it can easily become a breeding ground for all kinds of pests like rats, flies, mice, pigeons and many more. That in turn represents a potential health hazard for those living and visiting the affected area.

There’s also the danger that accumulated rubbish and mess can pose for road users, especially cyclists. Wet leaves and mud can become a slip hazard, while more substantial items can get caught in bicycle wheels.

Flash floods are becoming an increasingly common occurrence as our climate changes. When they happen, large amounts of water head towards the drains, carrying along any rubbish they pick up on the way. Once a drain is blocked, that flood water has nowhere to go and can cause significant damage to nearby commercial and domestic properties.

By keeping our streets free from rubbish, as well as clearing the areas around the drains themselves, road sweepers are helping make sure that damage caused by flash floods can be kept to a minimum.

We all prefer to live in an area that’s clean and pleasant, and it follows that people are prepared to pay more for a home in a well-maintained area than one that’s full of litter and mess. Regular use of road sweepers in a residential area is likely to result in a positive impact on local property prices, as it makes the district more desirable to potential buyers.

By the same token, if you’re looking to open a new business, especially in retail, you’re more likely to choose an area that’s clean and welcoming to visit for your customers. Over time, that’s good news for the local economy as the area attracts better traders and more people spending their money there.

Road sweepers aren’t just for towns and cities, businesses can also make use of them to keep yards, construction sites, car parks and other outside areas clean, so that work can be carried out more safely and more efficiently. At Neil Sullivan & Sons, we have road sweepers available for short or long-term hire.

Get in touch with us now to find out more.

we have used Sullivans for a number of years, they are prompt, reliable and provide an excellent service