The Oldest Structures in the World

Impressive and oldest structures around the world:

The Great Pyramid of Giza

Also referred to as the Pyramid of Khufu or the Pyramid of Cheops, this structure is the largest and oldest of the Seven Wonders of the Ancient World* and is the one which is still mostly intact. The Great Pyramid was the tallest man-made structure throughout the world for over 3,800 years – standing at 481 feet tall – and it was built out of granite and limestone. These materials were formed into blocks, and then into a pyramid and had a limestone casing to create a smooth exterior. Over the years, this casing has perished and what we can see today, is the pyramid’s core structure and it now stands at 455 feet tall.

It is suggested that the Great Pyramid was built by dragging and lifting stones into place, this is likely to have been completely manual and that’s why it took over 20 years to construct.

*Seven Wonders of the Ancient World – Great Pyramid of Giza, Hanging Gardens of Babylon, the Statue of Zeus at Olympia, Temple of Artemis, the Mausoleum at Halicarnassus, Lighthouse of Alexandria and the Colossus of Rhodes. 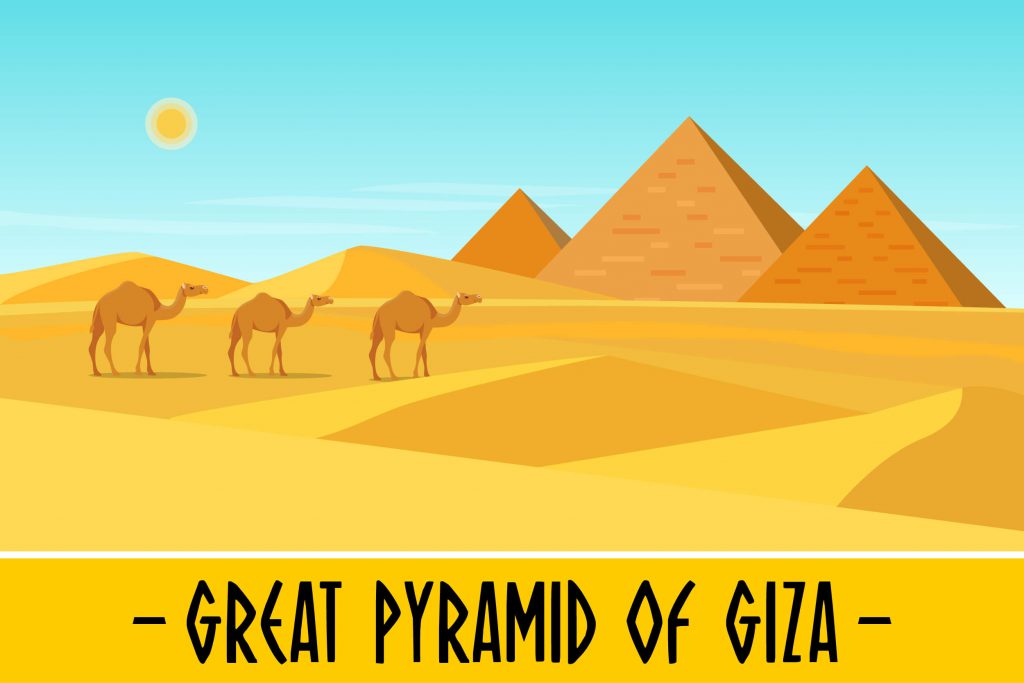 Also known as Cnossos, the Minoan Palace of Knossos, is known for being the biggest Bronze Age archaeological site in Europe’s oldest city, Crete. This building covers 150,000 square feet – that equates to over 2 football pitches in size – and was surrounded by neighbourhood. The name, Minoan Palace of Knossos, derives from ancient Greek and the name has stuck since the Neolithic period (10,000-4,500 BC). The Palace of Knossos’ first built is said to have been destroyed by a foreign invasion or by a sizeable earthquake but was quickly rebuilt and lived in, until 1200 BC – when the Minoan inhabitants abandoned Minoan Crete, their capital. This building was later damaged by earthquakes, volcanic eruptions and invasions – which then led to the home of the Mycenaeans up until 1375 BC. 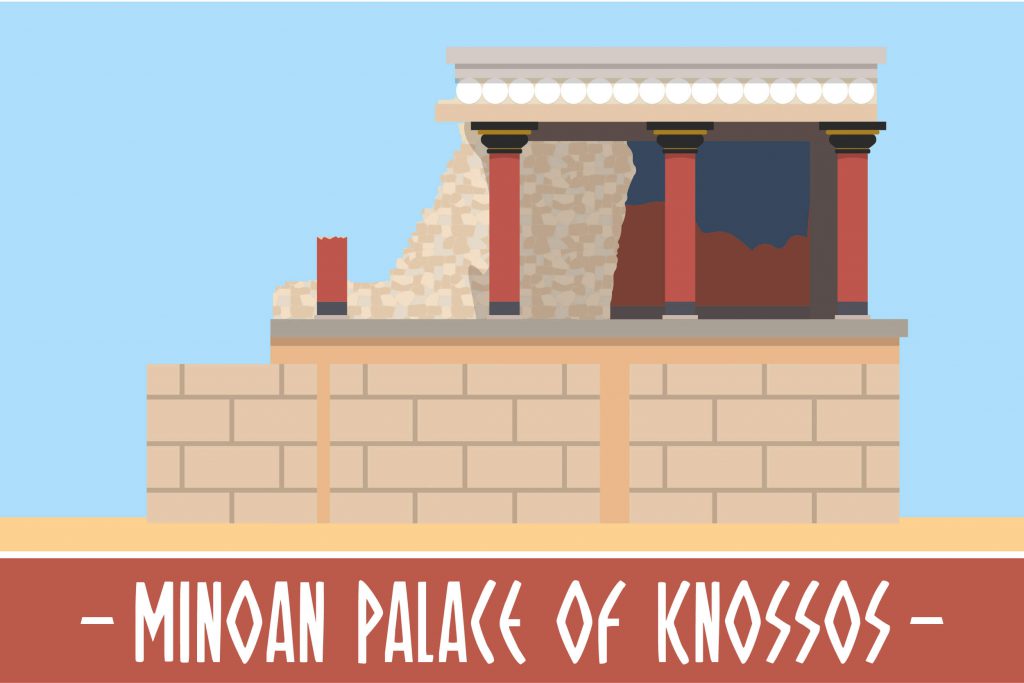 Also known as the Acropolis of Athens, the Parthenon can be found on a rocky limestone formation, high up above the city of Athens. This exceptional building exudes architectural finesse and measures a whopping 30,400 square feet. The building Pre-Parthenon was originally built for Goddess Athena and also named after her but when it was replaced and renamed as Parthenon. The Parthenon is said to be a symbol of Athenian democracy and Western civilisation, to celebrate the victorious win over the Persian invaders. 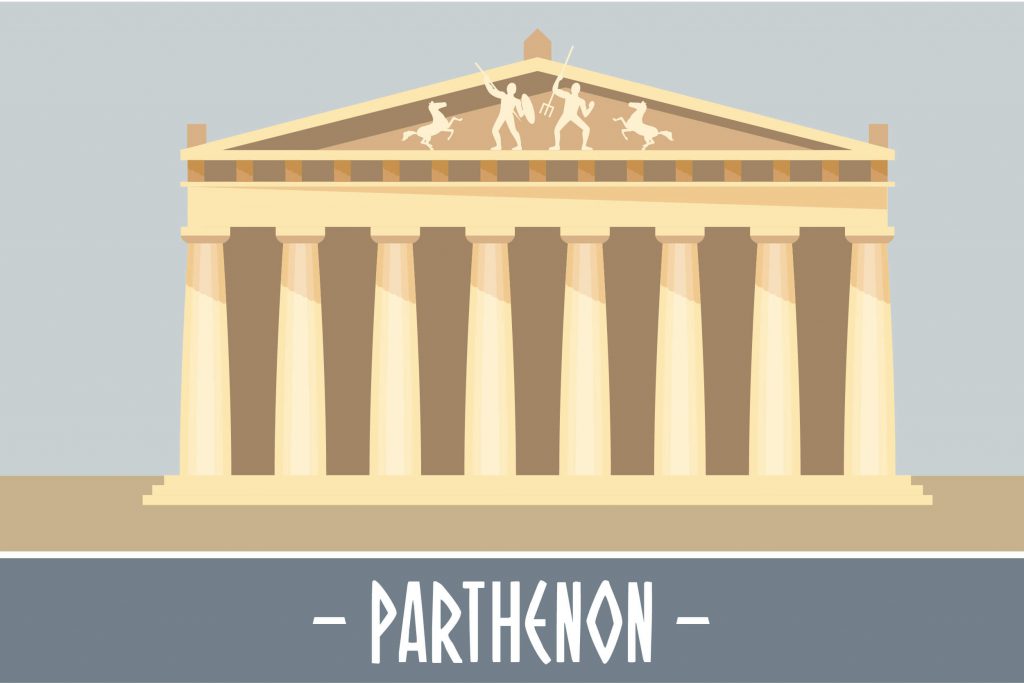 Known as a Neolithic ritual site back in 3500 BC, La Hogue Bie was first dug out in 1925. Excavators found a 20 metre long passage chamber covered and partially hidden by 12 metres of dirt, gravel, rocks and sand. Once fully cleared, the bones of eight bodies were identified along with grave goods and pottery fragments.

This site is known as one of Europe’s finest passage graves which is rich in Neolithic history, and memorable, due to the two medieval chapels that sit on top of the prehistoric mound. Unlike the majority of tombs, you can visit La Hougue Bie and even stand inside the chamber. 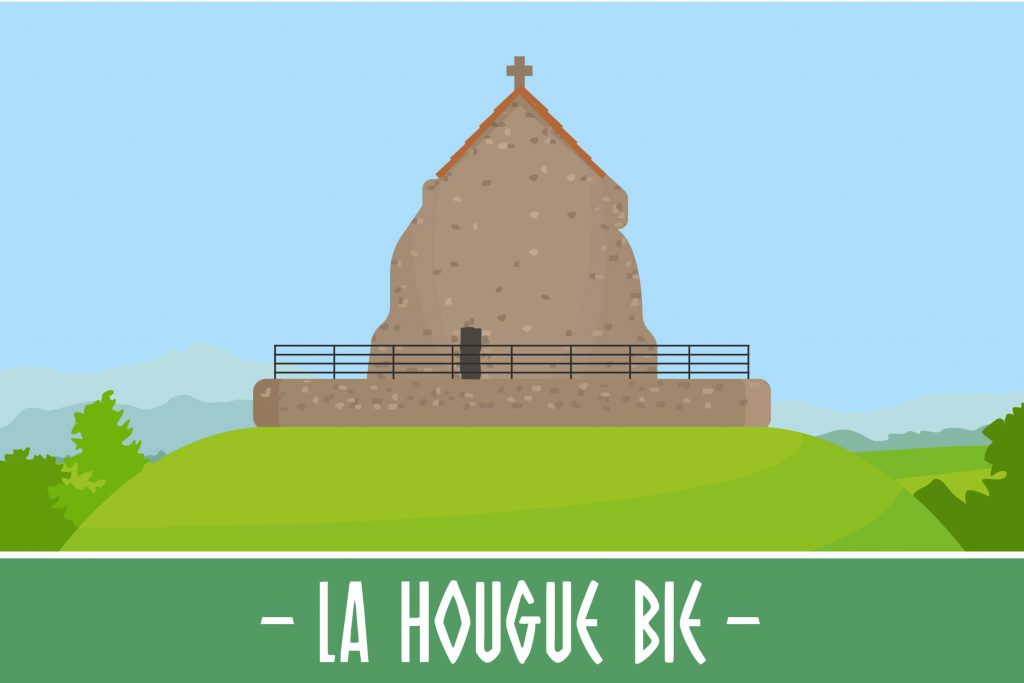 Feeling inspired and require concrete for construction work? Call Neil Sullivan & Sons for the finest concrete, concrete pours and aggregates. With a wide range of services to suit both domestic and commercial customers – you can be sure you’ve come to the right place. For more information contact our friendly team today! We operate throughout Essex and the surrounding areas.

Previous: How Polish & Dye Can Transform a Concrete Floor
Next: Concrete Clues About Stonehenge

we have used Sullivans for a number of years, they are prompt, reliable and provide an excellent service